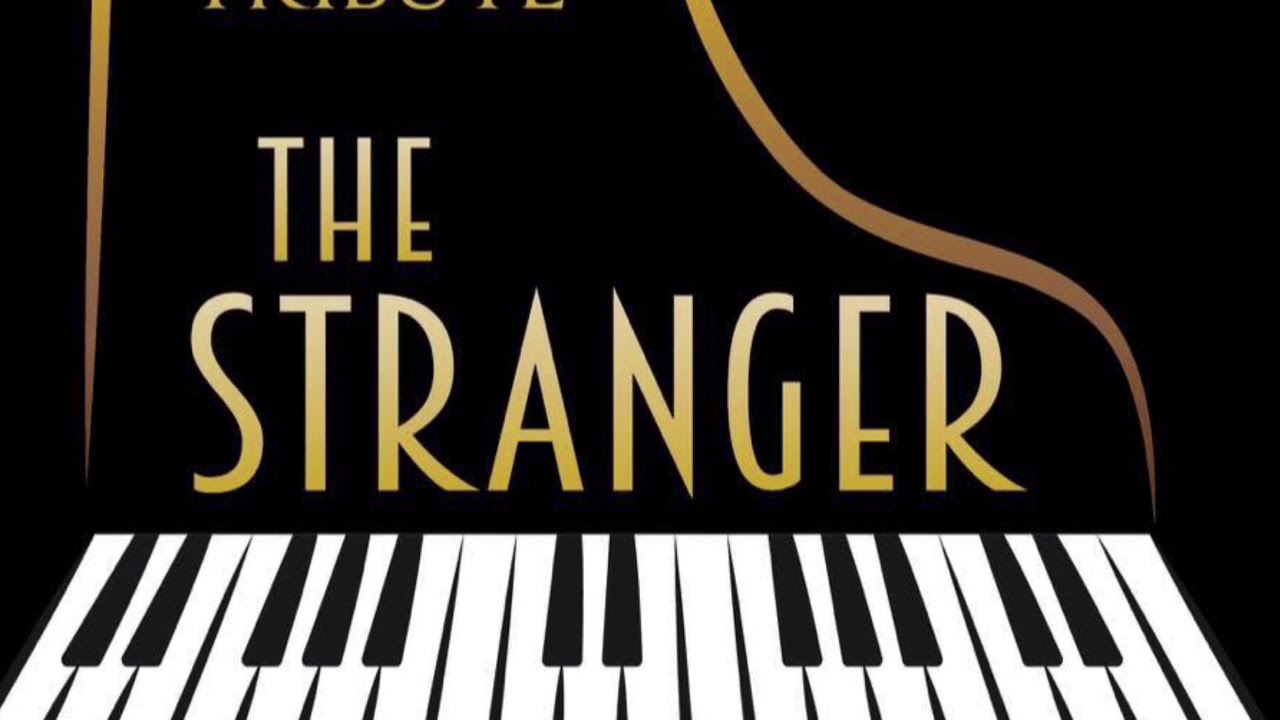 If you’re wondering how good the band “Billy Joel Tribute The Stranger” is, all you need to know is one thing.

The national-touring band, led by frontman Mike Santoro, broke an attendance record playing to thousands at a concert at Conner Prairie Amphitheatre in Indiana last year.

“The capacity is 10,000 and we had 12,500 that showed up for the show,” Santoro said. “It was amazing because it was a record for any single tribute act that ever came [there].”

The Stranger is in its 11th year and will celebrate the music of the namesake piano-rock legend at The Queen in Wilmington on Friday, Jan. 17.

Santoro dished on the time he finally met Joel, the future of tribute acts, and what makes his own band standout from the rest.

Tribute bands really exploded a few years ago. But that explosion seems to get bigger each year.

That’s a phenomenon I think that’s going to continue to happen as the veteran rock stars, sadly, are going to start going away, just because of their age. So there are other tributes coming up. For example, there’s a Tom Petty tribute called Damn The Torpedoes that I’ve seen and they’re phenomenal. With Tom suddenly passing in 2017, there’s a void to fill.

It’s the same thing with Prince and with anyone who’s retiring. It’s even the same thing with Elton John; he’s retiring and coming off the road permanently. What you’re gonna have in the future is a lot more of the really good guys that are gonna stay busy and get busier, and you’re gonna have others that are going to pop up and they might not last, or they might last, because there’s a public demand for this. People want to hear this stuff live.

What makes you guys special?

There’s always someone waiting in the wings that’s going to be better than you at something. But what makes us standout from the rest is we really take very seriously recreating the sound of the record, [including] every nuance you hear on the original record. Billy’s music varies so much from record to record. His style changed within a span of five-to-six years. It’s like night and day.

Have you met Billy Joel?

I met Billy in 2014, before a show in Raleigh, North Carolina. It was an arranged meeting through his assistant that I became friendly with over the years. When he decided to go back on tour, the opportunity came up for me to meet him. We sat down and talked for about 25, 30 minutes. He’s a gentleman. He’s a really down-to-earth guy. He’s the most non-rock star, rock star I’ve ever had the pleasure of meeting.

What was the conversation about?

At that point he was fighting a sinus infection. I was giving him some pointers on how I dealt with it [laughs].

How did Billy feel about your tribute show?

He said something to me I’ll never forget. He said, “Thank you for keeping my music alive.” That’s the way he put it. He likes the fact that there are bands out there performing his stuff. Tributes are like a live radio station. They’re playing his records. It helps his name stay out there, like he needs any help; that’s ridiculous because he doesn’t. He was actually the opposite of what you’d expect. He was thanking me and I was taken aback by that.