3 cool things to do across the state 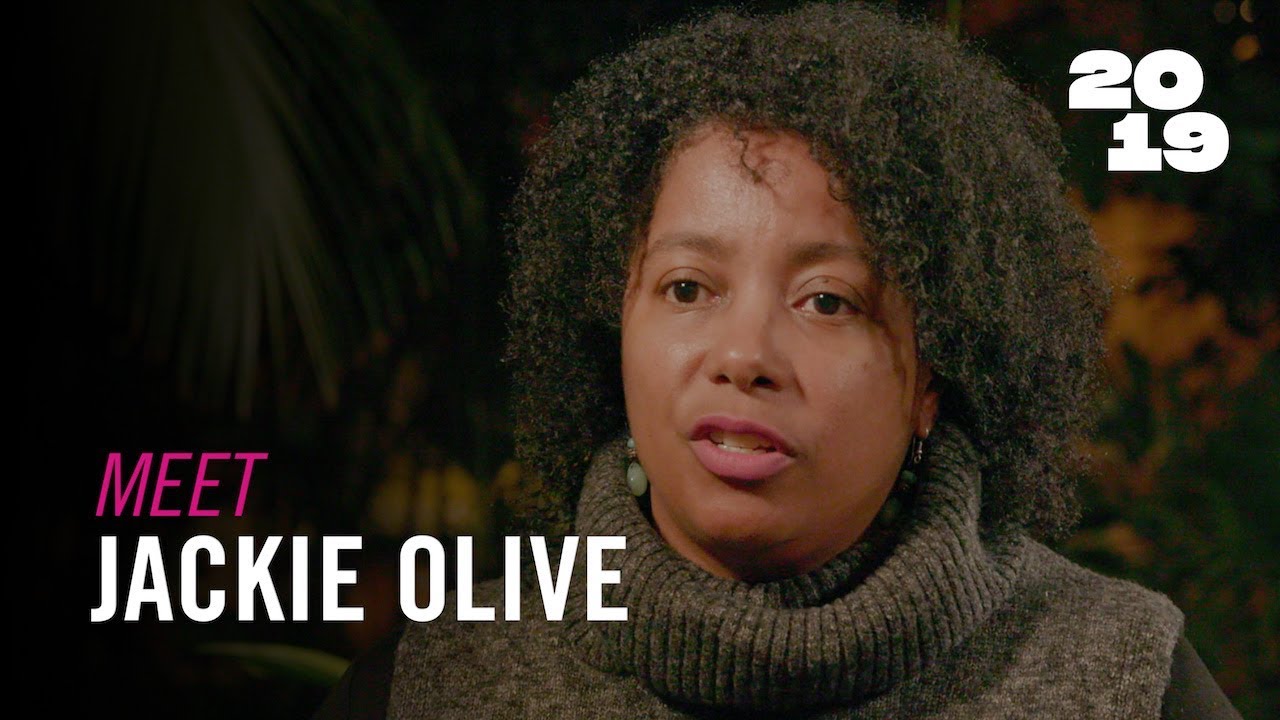 1. The brilliant works of black artists shaping American culture will be celebrated in the third annual Rehoboth Beach African American Film Festival (Feb. 14-16). One of the films to check out at the fest is “Always in Season.”

In the flick, Lennon Lacy was found hanging from a swing set in 2014. Despite inconsistencies in the evidence, local officials quickly ruled Lennon’s death a suicide, but his mother, Claudia, thinks Lennon was lynched.

2. One of the most popular gay dating apps has been turned into a comedic musical in “Grindr: The Opera - An Unauthorized Parody."

The show offers a daring, humorous look at the changing landscape of gay relationships, and the greatest catalyst for the shift. The musical features styles ranging from baroque to contemporary pop.

3. Grammy-nominated artist Ron McFarlane plays the most popular instrument of the Renaissance era: the lute.

McFarlane’s album “Indigo Road” received a Grammy Award nomination for Best Classical Crossover Album in 2009. In 2018, he released the album “The Celtic Lute.”